Why Mathematicians aren't the Best Gamblers at the Casino 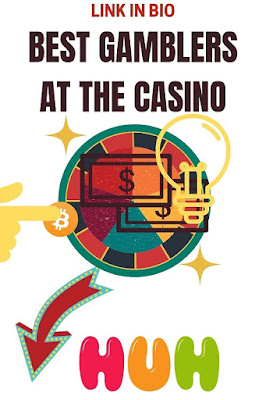 Surely, the best person to win at the casino is a mathematician?

Because they are the best at math and probability - which must be the key to negating the house edge.

However, for all of their knowledge, that assessment doesn't really give a true answer.

In fact, such thinking may be flawed.

For example, no mathematician can change a negative into a positive. As seen with the game of roulette, there are 18 ways to win but 20 ways to lose.

You would need to be a magician to change those odds.

Also, there are few mathematicians (such as Albert Einstein) and lots of mathematics teachers. They are very different people.

Probability can be used to understand what may well happen but gambling is also random. You noticed that black or red is almost 50% but look how many times one colour comes up in a row. Supposedly, the longest recorded streak of one colour in roulette in America casino history happened in 1943 when the colour red won 32 consecutive times.

There is more to winning at gambling than simply math. However, probability is something any budding gambling should understand. You will probably lose more quickly without it.

Edward O. Thorp  - a math professor - invented card counting. It is believed he was one of the richest mathematicians and achieved an annual return of +20% on his investments. He did this for over 30 years.

The problem, these days, is that your card counting is likely to be noticed by the casino and they will often tell you to bet level stake or leave.

One regular observed by the casino. They said: ''We know what you are doing and if you don't bet level stake you will be asked to leave.''

Often mathematicians cannot beat the house simply because they created the games in the first place.

The strength of any gambler is to win early and stop playing.

You are almost certain to lose money long term.